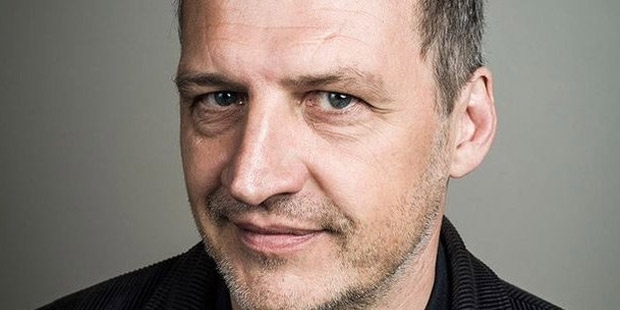 Turkish authorities will deport a French journalist who was detained in the southeastern province of Gaziantep on Friday, the Doğan news agency has reported.

Olivier Bertrand, who works for French news website lesjours.fr, was detained while reporting in Gaziantep, just north of Turkey’s border with Syria.

“What is happening is shocking and completely unacceptable. France demands the release of this journalist,” French Foreign Minister Jean-Marc Ayrault told Europe 1 radio on Sunday.

“We are in permanent contact with him [Bertrand] via our embassy. We are doing everything we can to get him released,” he added.

Turkey has detained tens of thousands of people over alleged links with Fethullah Gülen, a cleric living in the United States who is accused of masterminding a failed coup in Turkey on July 15, something he strongly denies.

The EU official in charge of relations with Turkey said earlier this month that Turkey’s quest to join the bloc would probably fail unless it reversed its clampdown on civil rights, press freedoms and the judiciary.

Earlier this month, a court had ordered the arrest of nine executives and journalists of the critical Cumhuriyet daily, including its editor-in-chief, Murat Sabuncu.

According to Turkish media organizations, a total of 156 media outlets in Turkey were closed down, 184 journalists were detained, 56 journalists arrested, 866 journalists fired from their jobs and 620 journalists had their press cards canceled in past months over alleged links to the failed coup, which that claimed the lives of more than 240 people.