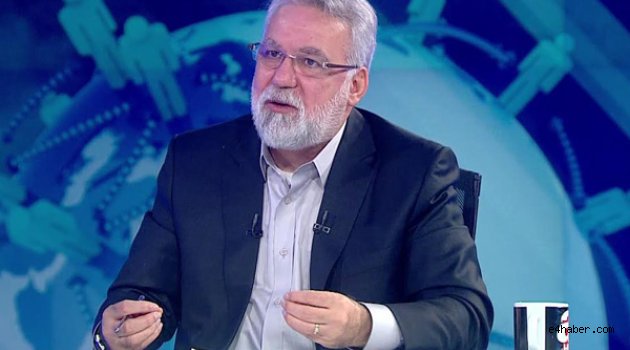 Justice and Development Party (AKP) İzmir deputy Hüseyin Kocabıyık has said the Turkish people will raid prisons and hang sympathizers of the Gülen movement and the Kurdistan Workers’ Party (PKK) in the event of the assassination of high-ranking state officials.

Kocabıyık made the controversial remarks in a Twitter message he posted on Sunday.

“In the event of the assassination of high-ranking state officials, the people will raid prisons and hang all FETÖ and PKK supporters. This is what is said among the public,” he wrote.

Ankara Mayor Melih Gökçek who commented on Kocabıyık’s message on Twitter on Sunday, wrote: “Unfortunately, I hear this frequently and getting seriously concerned.”

More than 110,000 people have been purged from state bodies, in excess of 80,000 detained and over 36,000 have been arrested since the coup attempt for alleged Gülen links. Arrestees include journalists, judges, prosecutors, police and military officers, academics, governors and even a comedian. Critics argue that lists of Gülen sympathizers were drawn up prior to the coup attempt.

Ömer Turanlı, a lawyer representing a former police chief imprisoned as part of a crackdown against the movement, claimed last week that the Turkish government is headed for mass killings of people jailed over alleged or real links to the Gülen movement, in a staged riot in Silivri Prison.

“According to unconfirmed information my clients received from their families, officials will open the gates [of holding cells] in order for prisoners to escape as if in a prison break. And then soldiers will be ordered to shoot them,” lawyer Ömer Turanlı tweeted.