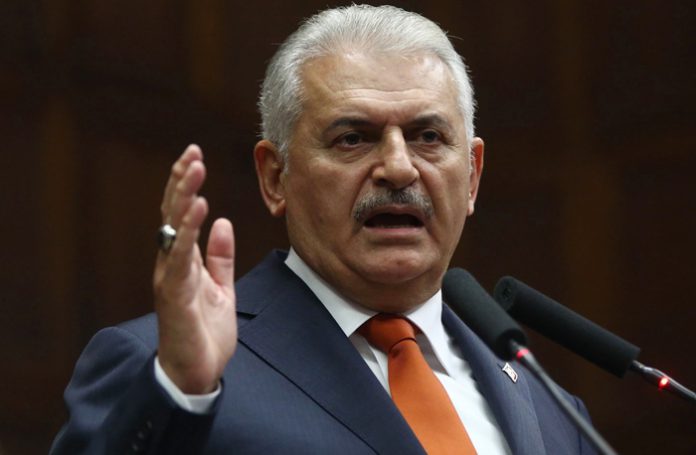 One day after a meeting with Nationalist Movement Party (MHP) leader Devlet Bahçeli, Turkish Prime Minister Binali Yıldırım announced that his government is going to introduce a presidential system in Turkey together with the MHP.

Last month, Bahçeli sparked a fresh debate over the introduction of an executive presidency when he said there was a de facto situation in Turkey’s style of governance and that President Recep Tayyip Erdoğan was already acting like an executive president even though his post is largely ceremonial. Bahçeli said the situation needed to be resolved.

Bahçeli’s remarks were interpreted as supporting a switch to an executive presidency.