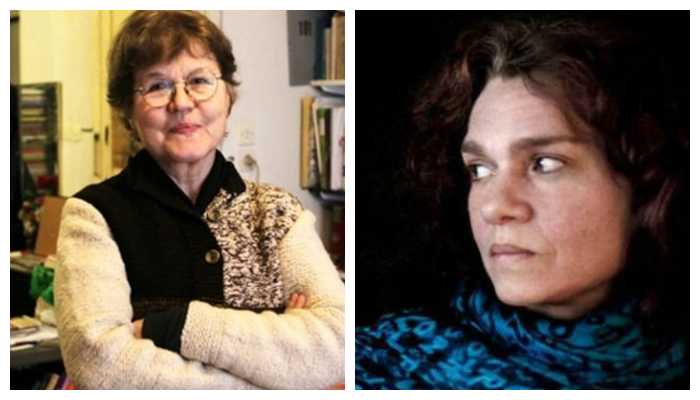 An indictment concerning the now-closed pro-Kurdish daily Özgür Gündem has demanded a sentence of aggravated life in prison for author Aslı Erdoğan and linguist Necmiye Alpay on charges of allegedly disseminating terrorist propaganda and disrupting the unity of the state.

İstanbul Republic Prosecutor for Media Crimes Umut Tepe drafted the indictment against the Özgür Gündem daily, which was shut down in the wake of an attempted coup in Turkey on July 15 and sent it to the İstanbul 23rd Penal Court of Peace.

Renowned author Erdoğan and linguist Alpay are included in the indictment for serving as editorial board advisors of the pro-Kurdish newspaper along with seven other journalists. The indictment portrayed Özgür Gündem as a publication of “the terrorist organization,” in reference to the Kurdistan Workers’ Party (PKK).

The lawyer for the newspaper argued that the criminal case against Özgür Gündem was a political plot as it was reported by the pro-government daily Sabah before the official announcement of the case.

Erdoğan and Alpay have been imprisoned since Aug. 19 and Aug. 31, respectively.