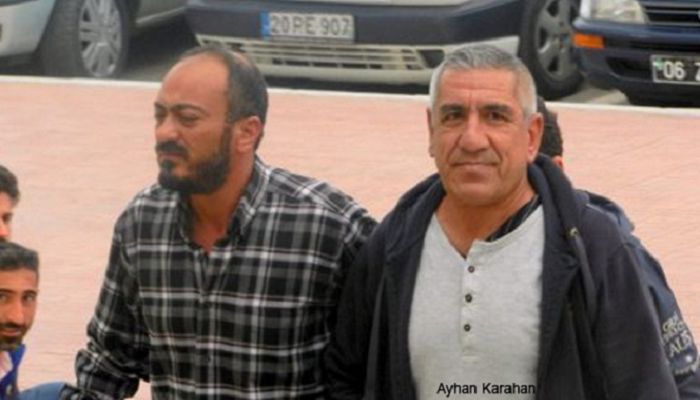 A Turkish journalist was arrested on Tuesday night for allegedly “insulting” Turkish President Recep Tayyip Erdoğan, while another was arrested on the same day on charges of “disseminating propaganda” on behalf of the Kurdistan Workers’ Party (PKK).

Journalists Togay Okay from the Özgür Gelecek daily and freelance reporter Ayhan Karahan were jailed pending trial by a Turkish court. With these arrests, the total number of jailed journalists in Turkey has reached 144.

However, the ongoing purge in the country is not merely confined to journalists. About 120,000 people have been purged from state institutions, in excess of 80,000 detained and over 36,000 have been arrested since a coup attempt in Turkey on July 15. Arrestees include, judges, prosecutors, police and military officers, academics, governors and even a comedian. (Turkey Purge)