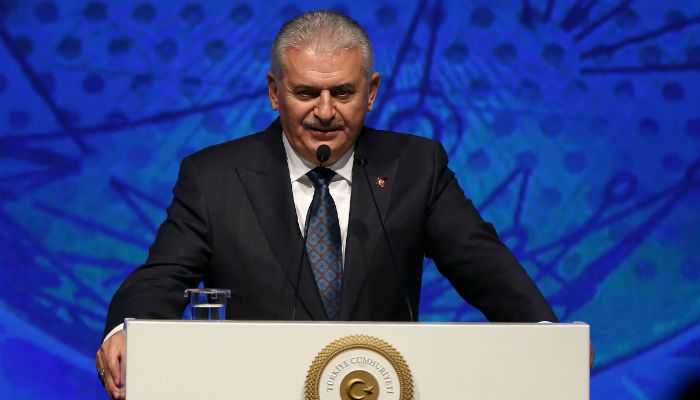 Following the unexpected election victory of Donald J. Trump in the US, Turkish Prime Minister Binali Yıldırım congratulated the president-elect on Wednesday and called on Trump to extradite Muslim cleric Fethullah Gülen, who has been living in self-imposed exile in Pennsylvania since 1999.

Holding Gülen responsible for a failed coup attempt in Turkey on July 15, the Justice and Development Party (AKP) has been asking the US to extradite Gülen, while US officials have emphasized the need for due process.

Immediately after Trump’s victory, Yıldırım openly called on Trump to extradite Gülen, who he said was hurting relations between the US and Turkey. Describing Gülen as a terrorist organization leader, in the absence of any evidence or court verdict, Yıldırım said that if the Trump administration extradites Gülen, it will open a new chapter in relations.

Since July 15, as part of a massive purge, Turkey has arrested over 32,000 people according to official numbers while dismissing over 100,000 from government positions on alleged coup charges and real or perceived links to the Gülen movement.