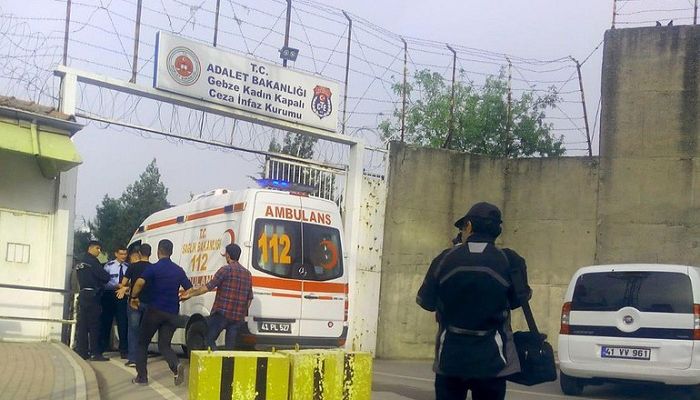 Under arrest in Kocaeli’s Gebze Women’s Prison, 26-year-old Zehra Epli set herself on fire in what other inmates say was a protest of the arrest of Kurdish politicians.

According to the T24 online news outlet, which cites the Evrensel newspaper as its source, Epli immolated herself in a prison bathroom. Fellow inmates from her holding cell told lawyer associations that Epli killed herself to protest a government crackdown against Kurdish politicians.

Meanwhile, pro-government news outlets said Epli died after she hanged herself from a headscarf in the bathroom.

Epli was under arrest on accusations of membership in the outlawed Kurdistans’ Workers Party (PKK).