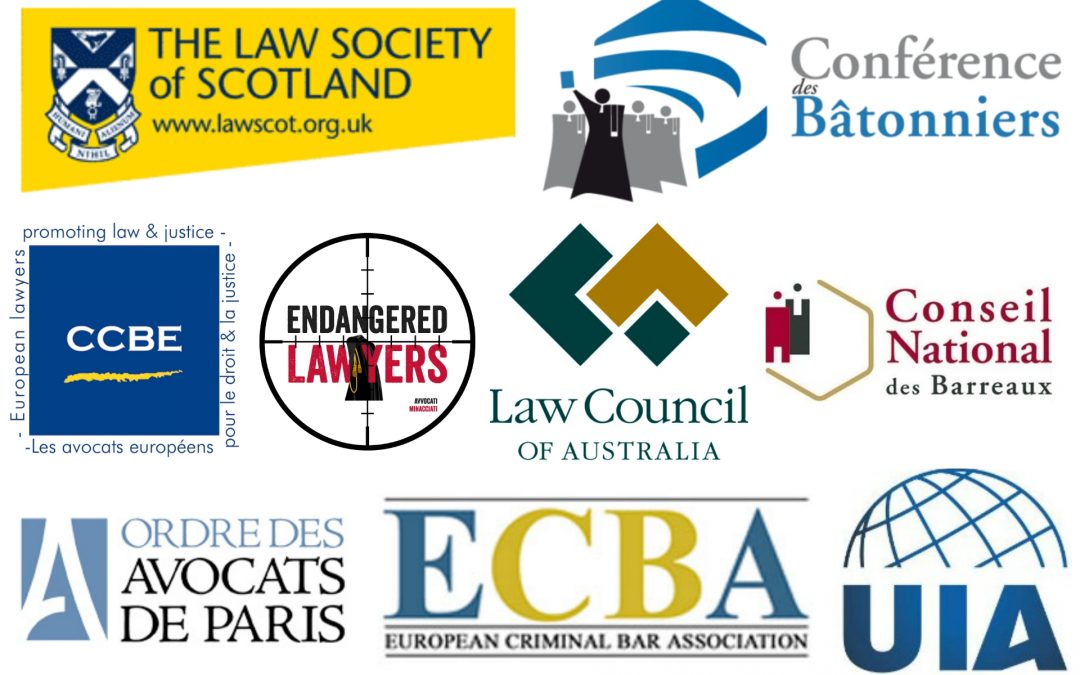 A total of 36 law societies and bar associations from European Union and other countries have released a written statement condemning Turkey’s efforts to reintroduce capital punishment in the aftermath of a July 15 coup attempt.

Below is the full text of the statement released on Oct. 20.

The undersigned organizations believe that the abolition of the death penalty contributes to the fostering and protection of human dignity and the gradual development of a global culture of human rights.

The undersigned therefore condemn, in the strongest terms, any attempt to reinstate the death penalty in Turkey.

The undersigned insist on the fact that Turkey is a member of the Council of Europe and a signatory of the European Convention on Human Rights. Consequently, Turkey is bound by Protocols 6 and 13 of the Convention which abolish the death penalty. In Turkey, the last execution took place in 1984. The death penalty was abolished for ordinary crimes in 2002, and finally abandoned on 7 May 2004. In addition, in 2006, Turkey became the 57th State to ratify the Second Optional Protocol to the International Covenant on Civil and Political Rights, aiming at the abolition of the death penalty.

Therefore, the undersigned call upon the Turkish government to respect its international commitments, reminding them that Turkey has supported the recent World Congress Against the Death penalty held on 21-23 June 2016 in Oslo.”

The following organisations co-signed the statement:

Foundation for multi-faith place of worship laid in Berlin