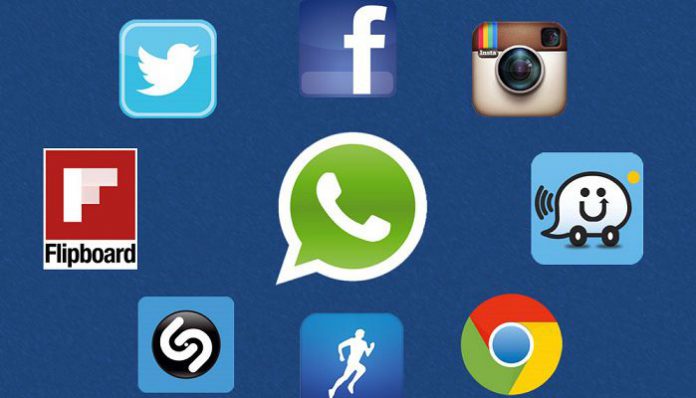 Turkey will face another day of communication woes on Saturday as the blocking of social media and sharing websites that were shut down by the Turkish government following the arrest of nine Kurdish politicians enters its second day.

At around 11:30 p.m. local time on Thursday, monitoring network Turkey Blocks, which provides a live feed of Internet shutdown incidents in the country, announced that Facebook, Twitter, YouTube were all “blocked by throttling,” a method of slowing certain websites to the point where they are unusable.

Minutes later another tweet was posted stating that WhatsApp had also been blocked – the first time the popular messaging app has seen nationwide restrictions in recent years.

The block came minutes before the detention of the Kurdish deputies of the Peoples’ Democratic Party (HDP) in the early hours of Friday.