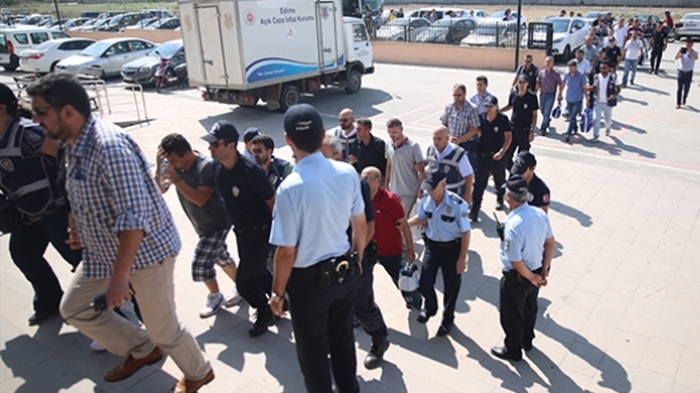 The number of applications for political asylum filed by Turkish citizens in Germany has increased in recent months, the Bild daily reported on Saturday.

A total of 3,973 Turkish citizens had applied for asylum by the end of September, the daily reported, based on official numbers, more than double the applications made in 2015.

According to officials, political developments following a foiled coup attempt on July 15 in Turkey was the main reason behind the rise in the number of asylum applicants.

Immediately after the putsch, the government along with President Recep Tayyip Erdoğan pinned the blame on the Gülen movement. Despite Gülen and the movement having denied the accusation, Erdoğan — calling the coup attempt “a gift from God” — and the government launched a widespread purge aimed at cleansing sympathizers of the movement from within state institutions, dehumanizing its popular figures and putting them in custody.

According to Reuters, more than 110,000 people have been purged from state bodies and 37,000 arrested since the coup attempt. A total of 4,119 people still remain at large despite the issuance of detention warrants for them.

Arrestees include journalists, judges, prosecutors, police and military officers, academics, governors and even a comedian. Critics argue that lists of Gülen sympathizers were drawn up prior to the coup attempt.