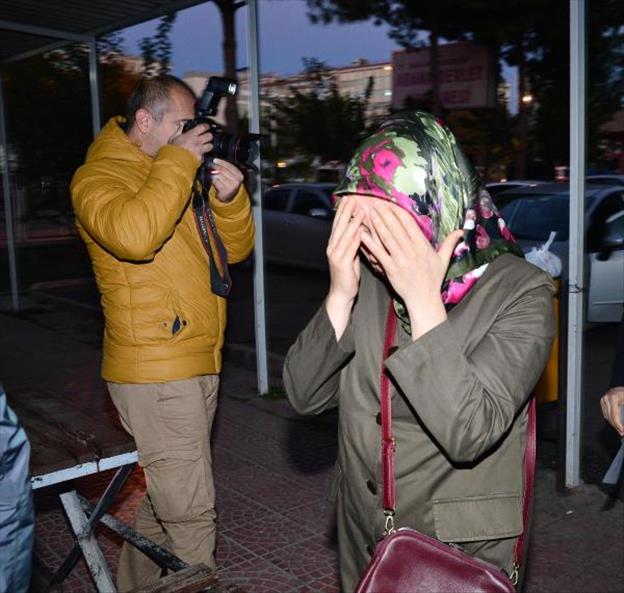 Detained along with 20 other colleagues from four provinces across Turkey, one teacher told reporters not to take her picture saying: “Please, I have students.”

Twenty-one teachers were detained in Denizli, Ankara, Adana and Gaziantep in an operation targeting alleged followers of the faith-based Gülen movement. Teams from the Adana Police Department conducted simultaneous raids on residences belonging to the teachers on Wednesday morning.

When the detainees were being taken to a hospital for medical examinations, one of the female teachers asked journalists not to take her picture in hopes of preventing her students from being negatively affected by images of their teachers being escorted by police.

About 120,000 people have been sacked from state bodies, in excess of 75,000 detained and more than 35,000 have been arrested since the coup attempt. Arrestees include journalists, judges, prosecutors, police and military officers, academics, governors and even a comedian. Critics argue that lists of Gülen sympathizers were drawn up prior to the coup attempt. (Turkey Purge) 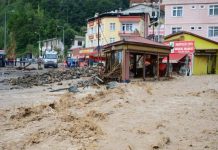