Two countries, Switzerland and Austria, have decided not to participate in the European Youth Olympic Festival (EYOF) to be held in Turkey in 2017 due to security risks.

According to the Voice of America, the Swiss Olympic Committee decided not to send athletes to the games, to be held in the eastern city of Erzurum and scheduled for Feb 11-18, 2017, citing the turmoil in Syria and Iraq as well as political tensions.

A total of 40 athletes were supposed to attend the event in Erzurum from Switzerland.
For similar reasons, the Austrian committee made the same decision and withdrew from the games in Turkey. 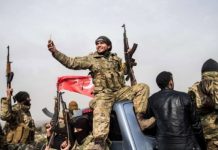 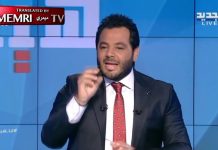