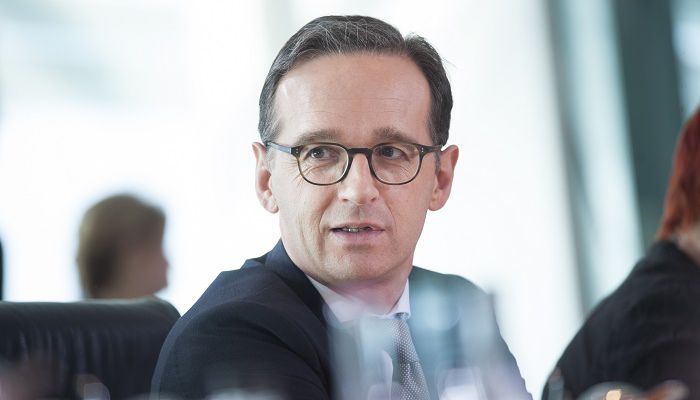 German Justice Minister Heiko Maas announced on Tuesday that the German government would not carry out extraditions within the context of politically motivated investigations in Turkey.

“In terms of serious crimes, premeditated murders and similar other crimes committed in Turkey, then we will discuss the issue in the event of an extradition demand. However, if the judicial procedure is based on political motivations, there can be no discussion of extradition whatsoever,” Maas said.

On Oct. 21 German officials announced that since a failed coup in Turkey on July 15 that was followed a massive purge, 35 Turkish citizens with diplomatic passports have applied to Germany for political asylum.