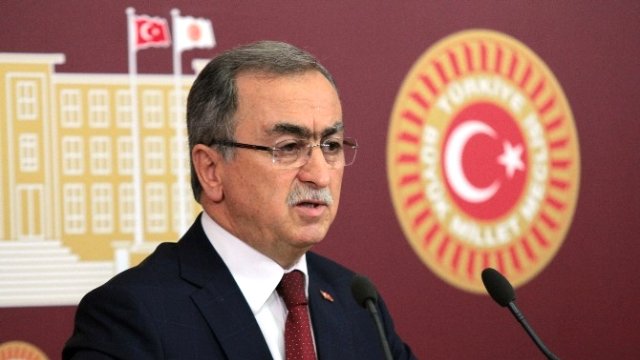 The owner of a messaging application called ByLock over which thousands of people have been arrested in Turkey called the president of the Coup Commission in Parliament and said the app had been available on the Apple Store, contrary to the government’s claim that the Gülen movement provided it to followers for encrypted messaging.

The president of the coup attempt investigation commission from the Justice and Development Party (AKP), Reşat Petek, said on Tuesday that the patent owner of ByLock, David Keynes, a Turkish-American with an adopted name, telephoned him after his name was involved in the commission’s work.

Petek said he underlined that the parliamentary commission was not conducting a criminal investigation and that Keynes could talk to judicial authorities if he wants to testify. Petek emphasized that the purpose of the commission is to uncover the facts about a failed coup in Turkey on July 15. However, despite a proposal put forward by the opposition, the key people who would be able to shed light on the putsch, such as Chief of General Staff Gen. Hulusi Akar and head of the National Intelligence Organization (MİT) Hakan Fidan will not testify before the commission.

Last week, an interview conducted by Hürriyet daily journalist İsmail Saymaz seemed to invalidate the main argument of the government that the coup plotters used this application among themselves, according to a news analysis on the TR724 news portal.

The Hürriyet daily ran an interview Saymaz had with David Keynes, the owner of ByLock, in New York. According to the interview, contrary to the government’s insistent claim that the coup was plotted through encrypted messages on ByLock, the application has been inactive since the end of 2015, long before the coup attempt of July 15.