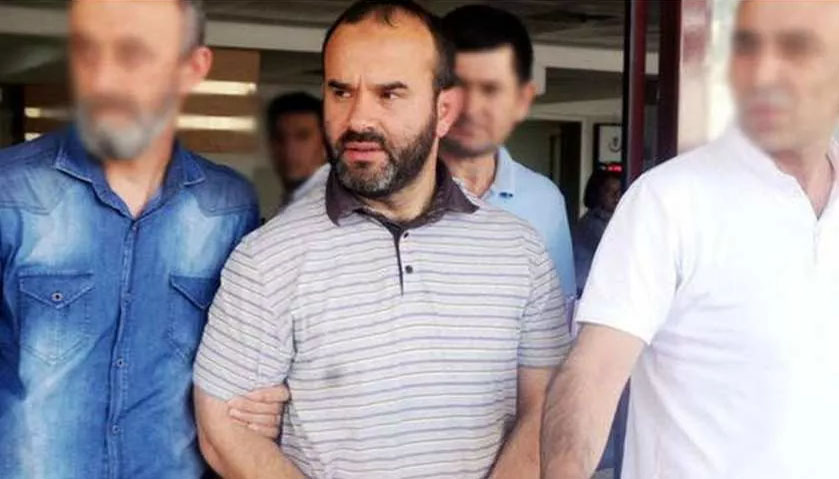 Davut Hancı, a Calgary-based Canadian-Turkish imam who was detained in July over links to Turkey’s failed coup attempt on July 15, was granted a lawyer after nearly three months in solitary confinement in a Turkish prison.

Calling the allegations against Hancı “ridiculous,” family members of the imam said that Turkish authorities granted him access to a lawyer; however, they are continuously denied the opportunity to visit him in prison.

Hancı’s sister-in-law Rüveyda Durmuş told the Calgary Herald that the Turkish government arrested the wrong person as Hancı has no links to the coup attempt in Turkey.

“They’re just trying to put [the blame] on someone. I hope (the Turkish government) go to court and they pay for it, because they definitely arrested the wrong person,” she said.

Malik Muradov, a fellow imam and friend of Hancı also said he is concerned his friend might be forced through torture to admit to crimes he did not commit.

“No one can see him, no one can talk to him. It’s scary given the fact that there are some reports of torture in Turkish prisons after the coup attempt,” Muradov said.

In order to be closer to the Turkish Embassy in Ottawa, Hancı’s wife and children have left Calgary to stay with Durmuş in Ontario.

While communication with Hancı’s lawyer is still spotty, the family is hopeful that the Canadian government will continue to put pressure on Turkey.

After parliamentarian Tom Kmiec brought Hancı’s detention up in the House of Commons, Canadian Foreign Ministry Secretary Omar Alghabra said he has been in communication with Turkish officials at “the highest levels” and that the government is committed to bringing Hancı home.