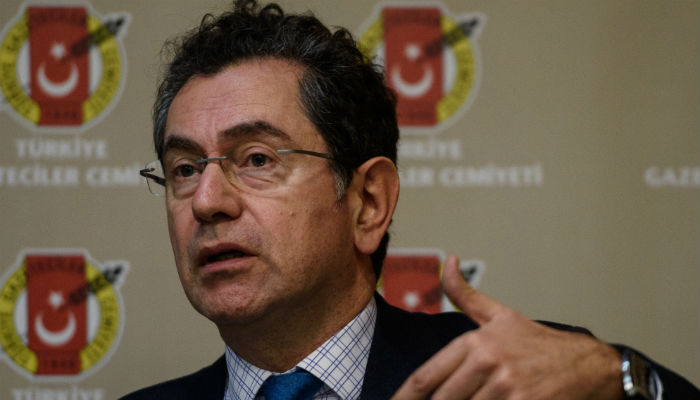 One of the most highly acclaimed journalists in Turkey, Kadri Gürsel, who is a board member of International Press Institute, was detained in İstanbul on Monday.

Gürsel is also a columnist for the Cumhuriyet daily, against which a police operation was launched on Monday, with detention warrants issued for some of the daily’s journalists.

“[I learned that] a detention warrant was issued for me and that a search of my house is being conducted. I am going home. I think it is part of the operation against Cumhuriyet,” wrote Gürsel in a message from his Twitter account on Monday morning. He was subsequently detained.

Turkey survived a military coup attempt on July 15 that claimed the lives of more than 240 people and injured a thousand others. Dozens of media outlets in the country have been closed down and scores of journalists have been jailed by the government since the putsch.