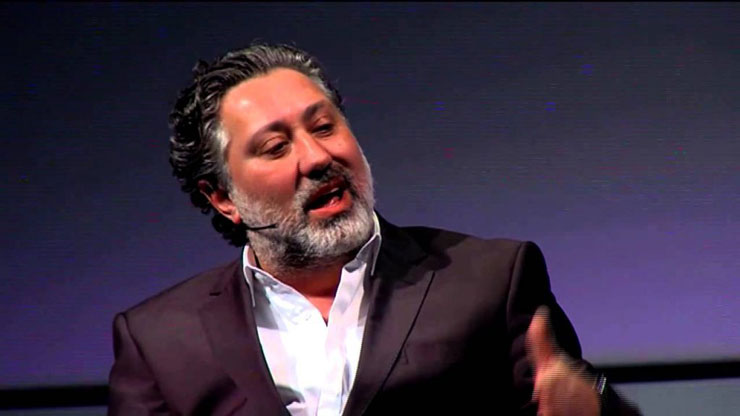 Journalists detained as part of an operation against the Cumhuriyet daily will not be able to see their lawyers for five days, according to Turkish media reports on Monday.

Detention warrants were issued for 18 journalists from the newspaper, and police began to take them into custody one by one on Monday morning. Twelve journalists including the daily’s editor-in-chief Murat Sabuncu have been detained so far.

A state of emergency declared in Turkey in the aftermath of a failed coup attempt on July 15 has increased the detention period to as many as 30 days, and normal procedures involving detainees’ access to their lawyers are not followed.

The Cumhuriyet daily is facing an investigation over charges of helping the terrorist Kurdistan Workers’ Party (PKK) and FETÖ.