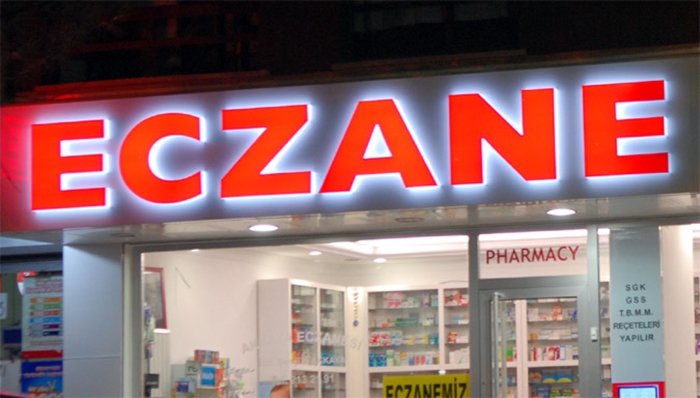 Turkey’s Social Security Institution (SGK) has cut the access of 400 pharmacies across Turkey to the electronic prescription system, which enables them to sell medicine and receive payments, over alleged Gülen movement links.

The SGK excluded 400 pharmacies from the electronic system known as Medula, which effectively prevents them from doing business. The pharmacies that are accused of having links to coup plotting will not be able to receive their payments as they have been frozen by the state.

Currently nearly 1,500 pharmacies are reportedly under investigation over alleged Gülen movement links and involvement in an attempted coup, even though it is not clear how pharmacies could be part of the failed coup of July 15.

Since the July 15 coup attempt, the Turkish state has accelerated the seizure of thousands of companies, including large holdings such as Boydak and Koza-İpek.  Even small patisseries and baklava makers are accused of involvement in the coup.