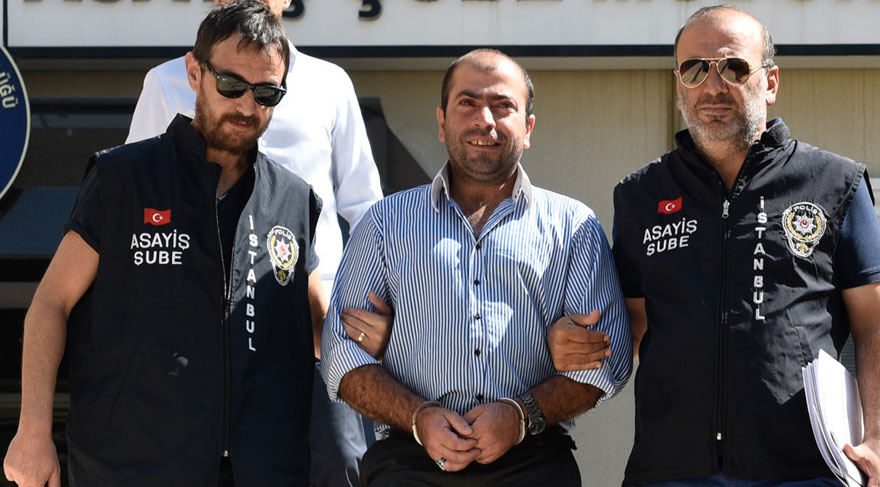 An İstanbul court on Wednesday ruled to release Abdullah Çakıroğlu, who was arrested in September for attacking a young nurse on a bus in İstanbul’s Maslak neighborhood due to the woman’s clothing.

The first hearing of Çakıroğlu’s trial was held at the İstanbul Anadolu 40th Penal Court of First Instance.

In his defense Çakıroğlu said he kicked the woman because her attire was not appropriate for a public space. He also said he suffers from mental problems.

The court decided to release him pending trial.

When Terzi’s lawyer slammed the court over its ruling, asking what would happen if Çakıroğlu were to attack her client again, the judge said if something like that happens again, they should report it to the authorities.

Twenty-three-year-old nurse Ayşegül Terzi told Turkish newspapers and TV stations that on Sept. 12, the first day of Eid al-Adha, on the way home from her shift at a hospital in İstanbul, an unidentified man on the bus kicked her. She said that because of her earphones she did not hear what the man said before he suddenly kicked her in the face, but a passenger next to her said the attacker shouted “These woman are evil and spread bad fortune” and uttered disparaging remarks.