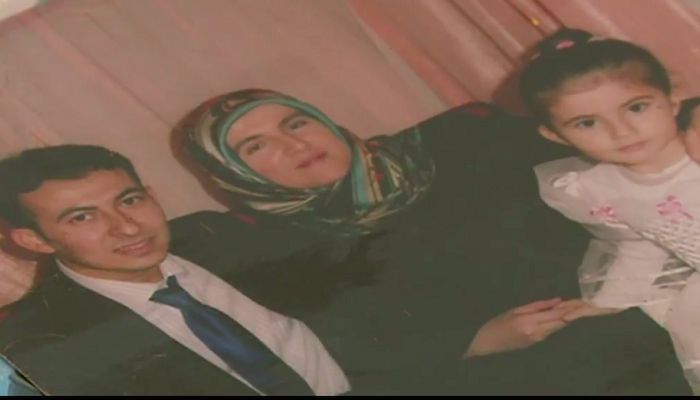 A teacher known only by the initials E.B., who was arrested as part of an investigation into the Gülen movement, was hospitalized after he was beaten by police officers during his interrogation, his wife A.B. told the German news outlet Deutsche Welle (DW).

In a video interview with DW on Tuesday, A.B. said her husband has been under arrest for the past three months.

“He was hospitalized during his interrogation. Thank God, there were no police officers in the room back then. I immediately asked him why he was there. He told me that he was beaten so hard that he had to undergo a colectomy. He said his jeans were ripped,” A.B. said.

Turkish police have tortured and otherwise ill-treated individuals in their custody after emergency decrees removed crucial safeguards in the wake of a failed coup attempt in July, 2016, Human Rights Watch said in a report released on Oct. 25. (Turkey Purge)