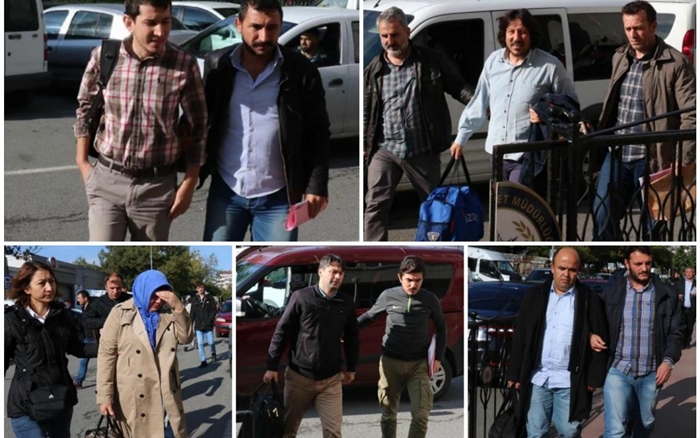 At least 29 academics and administrative staff from the now-closed-down Canik Başarı University, located in Samsun, were detained in an operation on Monday involving 220 police officers in nine provinces.

Police carried out operations in Samsun, Ankara, Adana, Trabzon, İstanbul, Mersin, Isparta, Kastamonu and Muğla and took 29 suspects into custody as part of an investigation into the Gülen movement, which the government accuses of masterminding a July 15 coup attempt in Turkey.

Detainees are accused of using the ByLock mobile app and depositing money into Bank Asya, an Islamic lender seized by the government last year.

Turkish prosecutors claim that ByLock was a top communication tool among sympathizers of the movement while critics often blast the government for imprisoning thousands for just using a mobile application.

More than 100,000 people have been purged from state bodies, over 80,000 detained and 35,000 arrested since the coup attempt. Arrestees include journalists, judges, prosecutors, police and military officers, academics, governors, housewives and even a comedian.