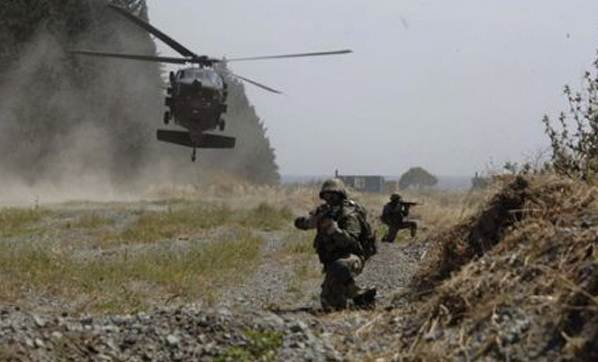 One soldier was killed and another was injured when a homemade explosive planted by Kurdistan Workers’ Party (PKK) terrorists went off in the Genç district of Bingöl in eastern Turkey on Tuesday.

The explosion took place near the village of Yeniyazı.

More than 40,000 people, including 5,500 security force members, have been killed in four decades of fighting between the Turkish state and the PKK, which is listed as a terrorist organization by Turkey, the US and the European Union.