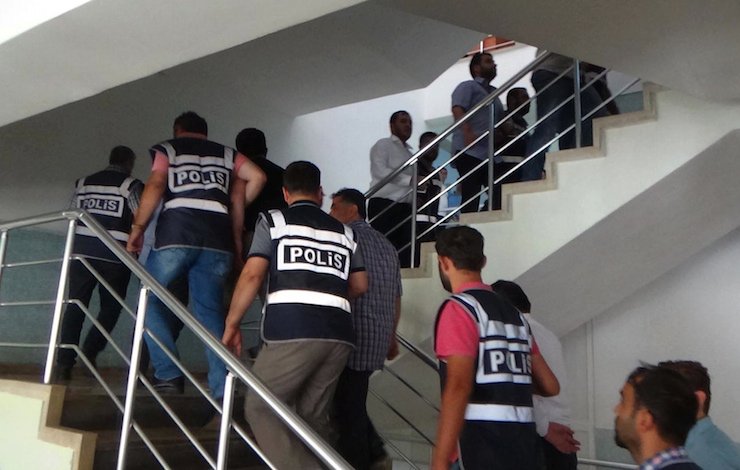 The mayor of the Bucak Municipality in the southern province of Burdur, Süleyman Mutlu, who is from the Justice and Development Party (AKP), and his wife were detained on Monday over alleged links to the faith-based Gülen movement.

Police teams detained Mutlu at the municipal building in Bucak while his wife Mine was detained at the couple’s house.