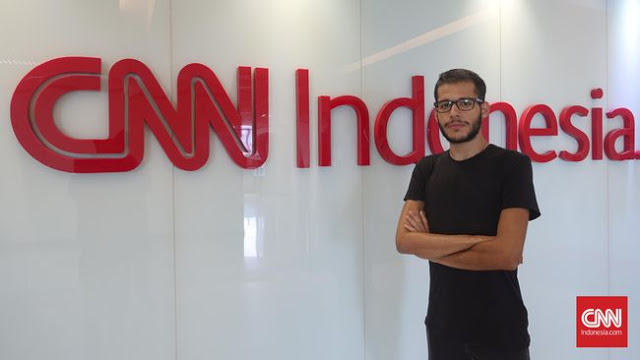 A Turkish hacker, Necati Özal, who fled Turkey due to safety concerns prior to a failed coup attempt on July 15, has said he has become even more vulnerable because he appeared in an interview on a television station linked to the Gülen movement in the past.

The government accuses the movement of masterminding the July 15 coup attempt while the latter denies any involvement, asking state officials for concrete evidence to back up their claims.

Calling himself a “hacktivist,” Özal claimed responsibility for some cyber protests including his enabling journalist use of a blog site during the wide-scale Gezi protests in İstanbul in 2013, when national broadcasters were forced to limit their coverage. Still working on projects to support freedom of opinion and expression in Turkey, Özal told CNN Indonesia earlier this month that he fled Turkey fearing persecution at the hands of the Turkish government, which accuses him of stealing public documents.

When an anonymous hacker group released identity information of some 50 million Turkish citizens back in 2016, the government pinned the blame on Özal as he was the only person who pointed out security gaps in the national election network.

Ten days before the July 15 coup attempt, Özal left Turkey to seek asylum in a number of Asian countries, according to his remarks on CNN Indonesia.

His exposure has increased since then as Özal was already known to have been interviewed by a TV channel linked to the movement in 2012.

“They started associating me with Gülen because of my first appearance in Gülen’s TV station. I am sure the timing of my escape during the election makes me look increasingly suspicious to them,” Özal further said.