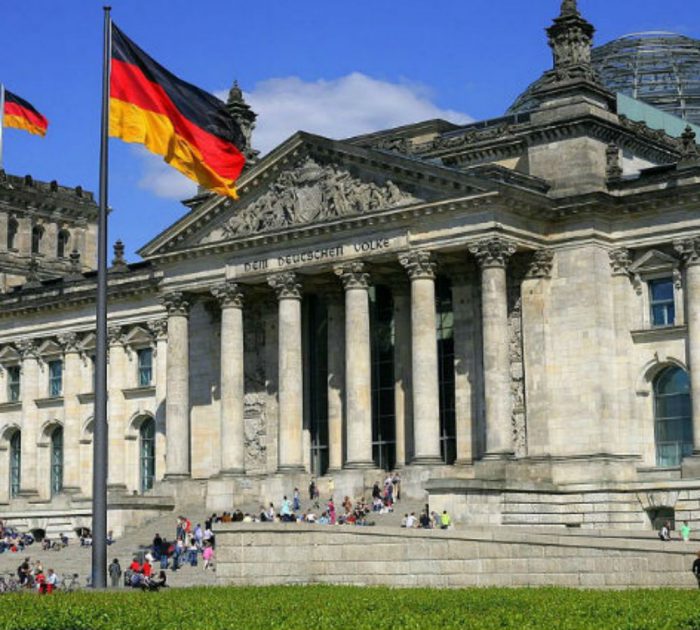 German officials announced on Friday that since a failed coup in Turkey on July 15 that was followed a massive purge, 35 Turkish citizens with diplomatic passports have applied to Germany for political asylum

Germany-based reporter Elmas Topçu reported the announcement on her Twitter account, adding that high state courts will make the decision on asylum applications for diplomatic passport holders and that the German government will evaluate the verdicts.

Earlier in October, German media had reported that three Turkish diplomats and a military attaché had applied for asylum in Germany.

A joint report by the Süddeutsche daily, West German Broadcasting Cologne (WDR) and Northern German Broadcasting (NDR) had said the passports of eight Turkish diplomats in Germany were revoked over alleged ties to a social movement led by Turkish Islamic scholar Fethullah Gülen. The report said three of the eight diplomats had applied for asylum in Germany.

Based on sources from the German Foreign Ministry, the report also mentioned Col. Ayhan Dağlı, Turkey’s military attaché in Berlin, saying that the officer, whose whereabouts in Germany were unknown, had also applied for asylum. His posting to Berlin was approaching an end, and he was expected to return to Turkey.

German authorities fear the outbreak of another diplomatic dispute with Turkey as the two countries recently repaired ties. Turkey returned its ambassador to Germany, Hüseyin Avni Karslıoğlu, to Berlin earlier this month after a four-month absence from the embassy due to the German parliament’s recognition of 1915 events as an Armenian genocide.

The rest of the diplomats posted to Germany have returned to Turkey, but as the report predicted the number of asylum applications has increased.

Currently, three Turkish ambassadors — Gürcan Balık, Tuncay Babalı and Ali Fındık — are imprisoned due to accusations of links with the Gülen movement.