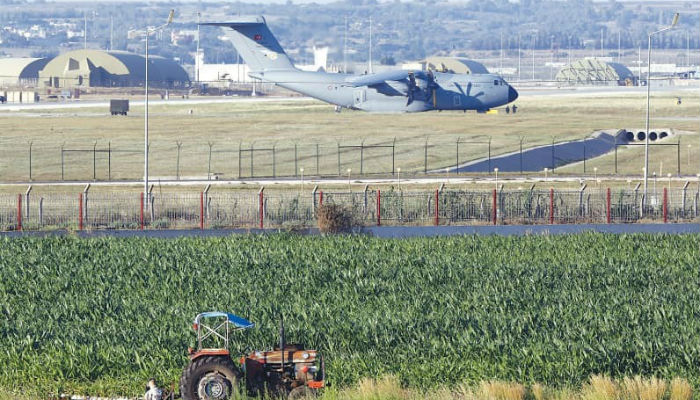 A Turkish air strike has killed as many as 200 fighters of the Kurdish Democratic Union Party (PYD) and its armed wing the YPG (People’s Defense Units) north of the Syrian city of Aleppo, according to a statement from the Turkish military.

The Turkish military said it hit 18 targets in 26 airstrikes in the areas under the control of Kurdish militias late Wednesday, destroying their headquarters, ammunition dumps and shelters in the Maarraat Umm Hawsh region in northern Syria.

The statement said one Free Syrian Army fighter died and another one was injured in a series of clashes with the PYD and the Kurdistan Workers’ Party (PKK).

The PYD is a Kurdish opposition party with links to the PKK, which is listed as a terrorist organization by Turkey, the US and the EU.

Ankara has become increasingly wary as the YPG secures large areas of territory along the Syrian-Turkish border. In August, Turkey sent troops and tanks into northern Syria to help opposition forces drive ISIL from an area bordering Turkey and to curb the Syrian Kurdish forces’ territorial expansion.