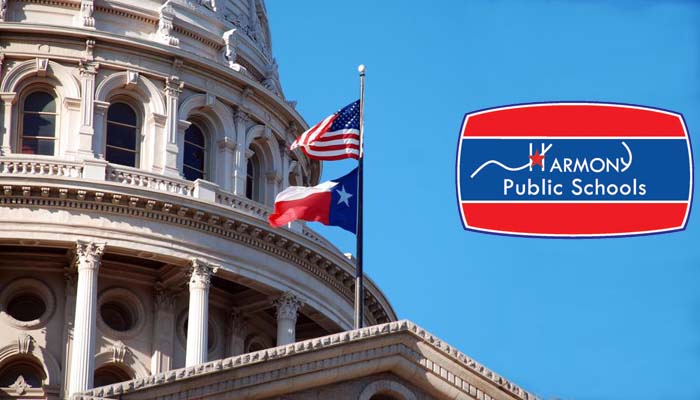 Texas Education Agency (TEA) officials on Monday rejected allegations of financial malfeasance and other misconduct raised by the Turkish government against the Houston-based Harmony Public Schools, established by sympathizers of the Gülen movement, which Turkish President Recep Tayyip Erdoğan accuses of masterminding a failed coup attempt on July 15.

According to a report on The Texas Tribune website on Monday, government officials notified the London-based Amsterdam & Partners, which was hired by the Turkish government to wage legal battles against the Gülen movement in the US, that the complaint “does not warrant a TEA investigation” in a letter on Friday.

Robert Schulman, a lawyer for Harmony Public Schools, criticized the Turkish government for its attack on a public school system and said its request for a state review of phony accusations is simply wrong.

“I have been working with charter schools in Texas for 20 years, and I have never seen anything like this, Schulman said in a statement. “The flagrant lies spread by these foreign agents are unconscionable.”

Vehemently denying any connection to US-based Turkish scholar Fethullah Gülen, who inspired the Gülen movement, the officials at Harmony Public Schools, the largest charter network in Texas and the second largest in the US, said the allegations were unsubstantiated.

According to the letter from the education agency, an investigation was not needed and the matter is concluded. The TEA also noted that it only considered two of several allegations made by lawyers for the Turkish government, because the others were “outside the jurisdiction” of the agency.

After The New York Times and “60 Minutes” ran pieces exploring possible connections between the rapidly growing charter school network and Gülen, who reportedly encourages his followers to promote science and math education, the charter network, founded by a group of Turkish professors and businessmen, came under fire about five years ago.

Robert Amsterdam of Amsterdam & Partners, a lawyer working on behalf of the Turkish government, also said on Monday that he would refer the matter to other state authorities if TEA fails to investigate.

According to a leaked email of Erdoğan’s son-in-law Berat Albayrak, Amsterdam suggested ways for the Turkish government and Erdoğan to fight the Gülen movement in the US. Amsterdam said that calling the movement “terrorist” might be an exaggeration; however, he wrote in brackets “We believe so [that the Gülen movement is a terrorist organization].”

The Turkish government and President Erdoğan accuse the Gülen movement of plotting a corruption investigation in December 2013 and a failed coup attempt on July 15 of this year without credible evidence.