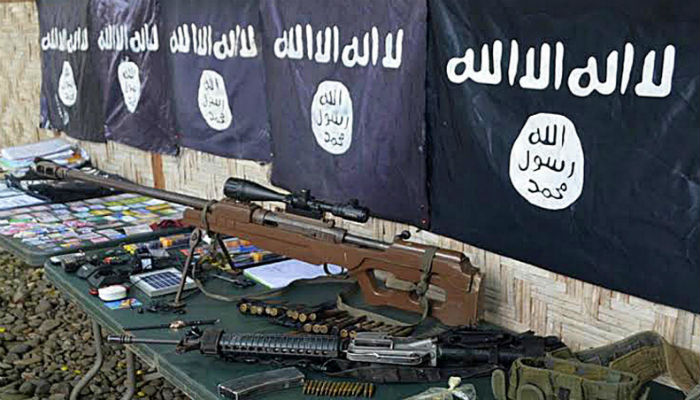 Based on intelligence from the country’s National Intelligence Organization (MİT), Turkey’s Security Directorate General has sent a notice to police departments in Turkey’s 81 provinces warning them of possible attacks by the Islamic State in Iraq and the Levant (ISIL), particularly in five provinces, the Cumhuriyet daily reported on Tuesday.

The “emergency” notice, dated Oct. 12, said the risk of an ISIL attack is the highest in the provinces of İstanbul, Gaziantep, Ankara, Antalya and İzmir.

According to the notice, the newly constructed Eurasia Tunnel in İstanbul, which is scheduled to open in December, is among ISIL’s possible targets.

In addition intelligence has been received indicating that ISIL is seeking to perpetrate an attack targeting the Turkish aviation sector and aiming to take explosive materials hidden in electronic devices, razors and cutting instruments such as knives into commercial aircraft.

On Sunday three police officers were killed and nine were injured when two ISIL suicide bombers blew themselves up during a police raid on a suspected ISIL cell in the southeastern province of Gaziantep.

More than 150 people have been killed in Turkey in attacks carried out by ISIL terrorists since July 2015.