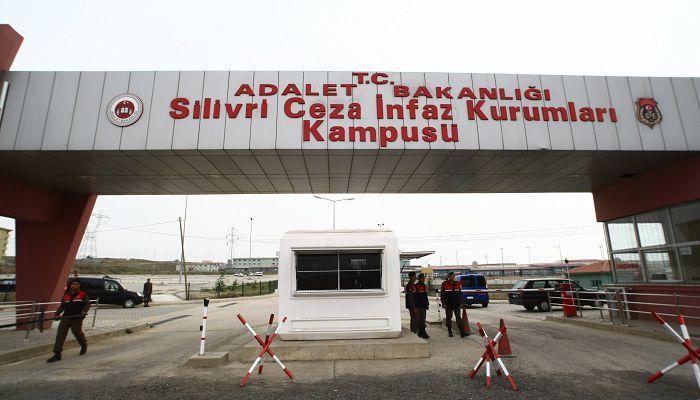 In the latest of allegations detailing widespread maltreatment of prisoners in Turkey, a female kidney patient was kicked in the groin by guards at Silivri Prison, her mother told the Birgün daily.

The prisoner, A.B., was battered during a phone conversation with her mother and was dragged into her holding cell by prison guards early on Friday. The guard in charge reportedly kicked the woman in the groin amid the commotion.

Birgün said she was later brought to the infirmary where she was referred to a general hospital. A.B. is still being held in Silivri Prison despite continuous bleeding, according to the daily.

Her mother, Ş.A., said: “Our conversation was interrupted three times. My daughter lives with the single kidney that I donated her. … The government rules out torture allegations, but our children give us different information.”

A.B. is reported to have had kidney surgery last month, and her lawyers are worried about her health. (Turkey Purge)