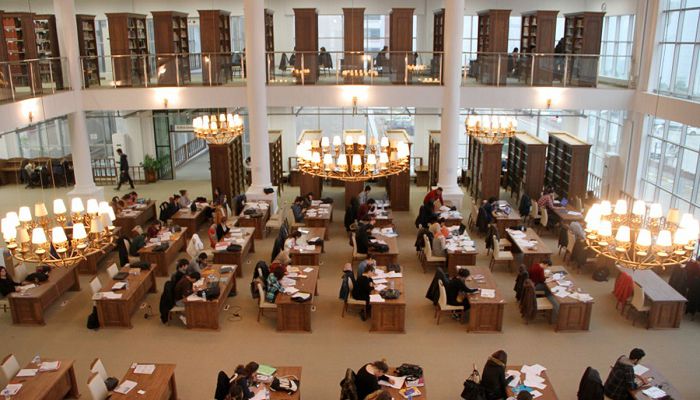 Turkey’s Çanakkale 18 Mart University (ÇOMÜ) has taken out of its libraries a total of 3,949 books written by Islamic cleric Fethullah Gülen and his sympathizers, in the latest of paranoid actions carried out in the aftermath of a July 15 coup attempt.

Lacking any credible evidence, the government accuses the Gülen movement of masterminding the attempt, labeling the scholar as the leader of an alleged terrorist network.

The university removed 526 copies of books written by Gülen along with 3,423 others that were printed by publishing houses confiscated over their links to the movement.

“ÇOMÜ’s central library and libraries at its faculties have blocked access to nearly 4,000 books by managers and supporters of the FETÖ terrorist organization since July 15. Some of those books were submitted to police stations,” Rector Yücel Acer announced.

Earlier an Education Ministry bureaucrat suggested that the government might consider removing the phrase “Milky Way” from textbooks in order to avoid any resemblance to the names of schools linked to the Gülen movement. Many science-focused schools affiliated with the movement across Turkey carried the name Samanyolu, which translates into “Milky Way,” until they were confiscated by the government in the recent past.