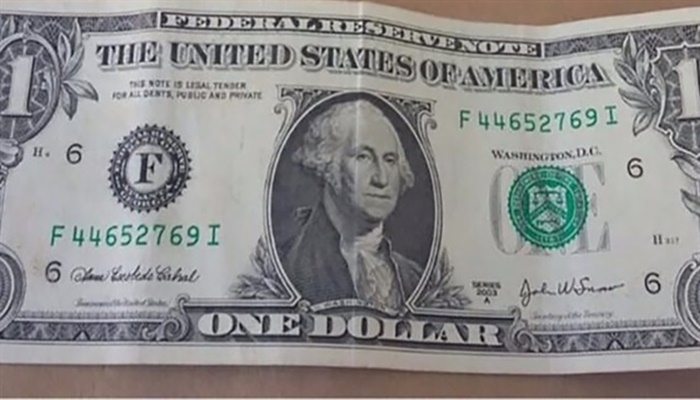 The Turkish Lira hit a record low against the dollar on Thursday over fears of a political uncertainty that could be triggered by a government move to introduce legislation seeking to switch to an executive presidential system, as well as US Federal Reserve (Fed) signals about a possible interest rate hike.

The currency lost 0.8 percent to 3.1112 per dollar at 11:24 a.m. in İstanbul, extending its decline this year to 6.2 percent. The previous record was 3.0973, reached in the aftermath of a failed military coup attempt on July 15 coup. The Borsa İstanbul 100 Index was headed for the longest losing streak in three months and the yield on the government’s 10-year bonds exceeded 10 percent for the first time since July.

On Wednesday, Prime Minister Binali Yıldırım signaled moves to shift to an executive presidential system, in a speech to members of his ruling Justice and Development Party (AKP) in Ankara.