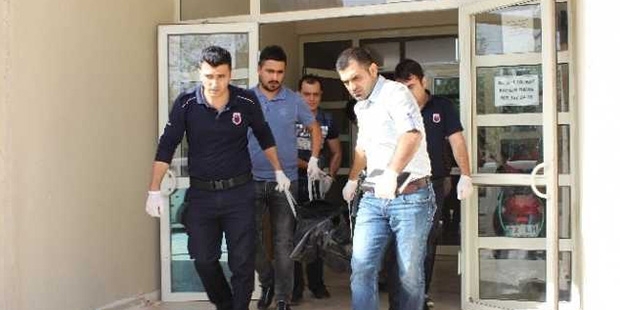 A prison guard who was recently suspended from his job at an Adıyaman prison in eastern Turkey was found hanging in the stairwell of his apartment building, Turkish media reports said on Thursday.

The 31-year-old prison guard, Enver Ş., was one of thousands of people who have been purged from state institutions in the aftermath of a failed coup attempt on July 15 on the grounds that they had links to the faith-based Gülen movement.

Enver Ş.’s death was the 19th suspicious suicide to have taken place among people affected by the ongoing witch-hunt against alleged sympathizers of the Gülen movement.

In a related incident, a police officer identified only by the initials E.O. committed suicide on Oct. 5 in the courtyard of the Bayburt Police Station after he was suspended over alleged links to the movement.

Also on Oct. 5 a Mersin police officer known by the initials A.T. committed suicide in a park a day after he was suspended over alleged links to the Gülen movement.

Turkey’s National Police Department on Oct. 3 suspended 12,801 officers in the latest wave of a clampdown on the movement.

On Sept. 19, the Turkey Purge website reported that at least 14 people have reportedly committed suicide either after they were imprisoned over ties to the movement or after being linked to the movement outside prison. The figure now stands at 19.

The relatives of most of them claim that the detainees are not the kind of people to commit suicide, casting doubt on the official narrative. Rumors also have it that some of the detainees were killed after being subjected to torture under custody.