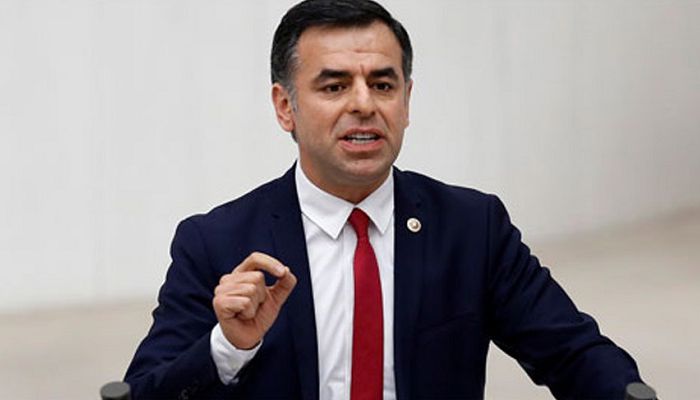 Speaking in the parliament on Wednesday, Yarkadaş said that although the closure of nearly 180 government critical media outlets are not legitimate, the frequencies which were previously used by closed radio stations must remain vacant until the legal process completed.

“Despite the fact that Özgür Radyo’s 95.1 FM frequency must remain vacant until the legal process completed, pro-government Kanal 7 and Ülke TV radios transmitting alternately from Özgür Radyo’s frequency. It is usurpation, it is depredation,” Yarkadaş said.

Police raided Özgür Radyo offices in İstanbul on Oct. 5 and detained 20 of its employees after using force against them.

Özgür Radyo was among 33 TV and radio stations removed from Türksat by government decree on Sept. 28.

Yarkadaş underlined that government wants to make the frequencies of the former dissident Radio and TVs, that worth millions of dollars, available for minimum costs for pro-government media outlets similarly they did for Samanyolu and İpek media groups.

Samayolu and İpek media groups were targeted by government crackdown after December 2013 for their critical stance against Justice and Development Party (AKP) government especially after a corruption investigation revealed in Dec. 17 2013 implicating figures from AKP government and people from the inner circles of President Tayyip Erdoğan.

All media outlets under Samanyolu and İpek media groups were also shut down on July 28 as part of post-coup crackdown against critical media in Turkey.