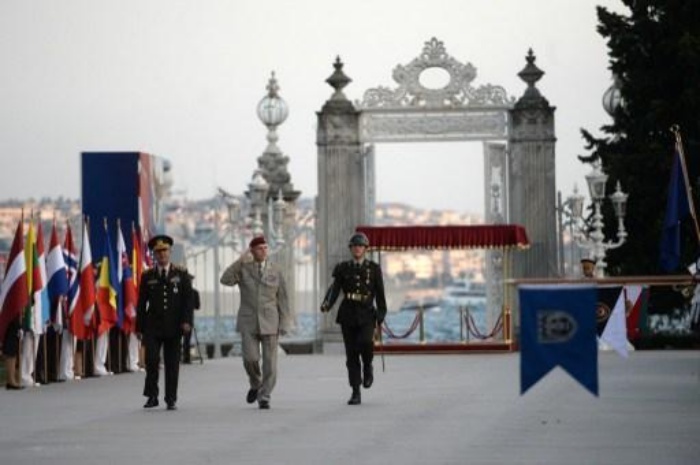 According to an exclusive story published on Wednesday by Reuters, a massive purge in Turkey after an attempted coup has been extended to senior military staff serving at NATO in Europe and the United States.

The exclusive story by Robin Emmott said that 149 military envoys posted to the alliance’s headquarters and command centers in Germany, Belgium, the Netherlands and Britain were ordered on Sept. 27 to return to Turkey within three days.

According to the Reuters story, one of the purged soldiers mentioned in a farewell letter a witch-hunt of senior air force commanders overseas.

The story went on to say that two non-Turkish NATO staff members familiar with the situation confirmed that Turkish personnel are being recalled but did not have more details.

Turkey is a NATO member and an important part of the alliance with its contributions to peace missions in places like Afghanistan.

Turkey’s Defense Ministry announced on Wednesday that a total of 233 members of the military have been expelled from the Turkish Armed Forces (TSK) due to alleged links to the based-faith Gülen movement, which is accused by the Turkish government of masterminding a failed coup attempt on July 15.