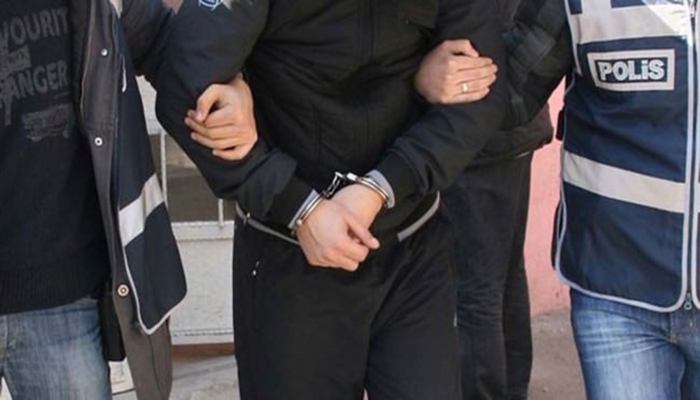 As part of an Ankara-based operation, detention warrants have been issued for 215 police officers including 147 inspectors due to their use of a smart phone application called ByLock, the state-run Anadolu news agency reported on Wednesday.

According to the report, 30 of the police officers were detained in 13 provinces on Wednesday; 215 police officers had already been suspended following a July 15 coup attempt.

A letter sent by Turkey’s Security Directorate General to all police units in the country told police officers to secure confessions from individuals who have been detained due to their use of ByLock because mere use of the application is not considered a crime, according to a report on Oct.1 on the tr724.com news portal.

A high criminal court in Hatay province recently rejected an indictment prepared on members of the so-called Fethullahist Terrorist Organization (FETÖ), a term used by the Turkish government to describe the Gülen movement, saying that there is no such terrorist organization officially identified.