AKP deputy chair: ‘FETÖ’ is finished, next target is PKK 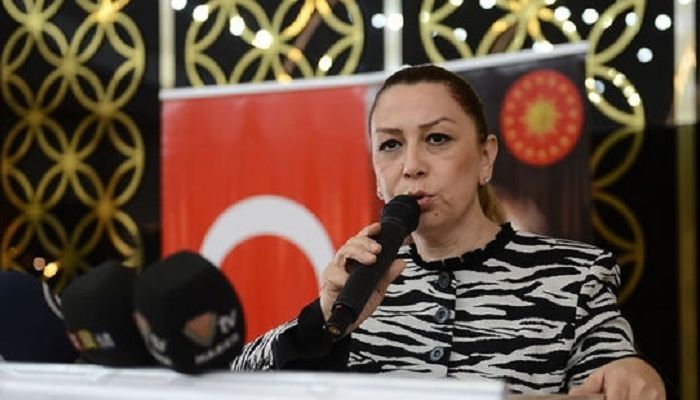 Turkey’s ruling Justice and Development Party (AKP) Deputy Chairwoman Öznur Çalık has said the government has finished off “FETÖ,” a derogatory term coined by the AKP government to refer to members of the Gülen movement, and that the Kurdistan Workers’ Party (PKK) is now in their sights.

According to a report in the Habertürk daily on Sunday, Çalık underlined that the state bureaucracy has been cleansed of Gülen sympathizers by the latest purges conducted by the government.

The Gülen movement is a global civil society movement inspired by the views of US-based Turkish Islamic scholar Fethullah Gülen, who the AKP government and President Recep Tayyip Erdoğan accuse of masterminding a failed coup attempt on July 15, despite Gülen’s repeated denials of any involvement.

“FETÖ is over and the PKK is now the target. The PKK is trying to hurt us with its latest terror attacks. Treacherously, dastardly, despicable attacks by the PKK show that they are helpless against operations carried out by Turkish security forces in the countryside and in the cities,” she said.

Referring to two separate terror attacks by the PKK and the Islamic State in Iraq and the Levant (ISIL) against Turkish security forces on Sunday, Çalık said both the PKK and ISIL are controlled by the same “superior mind.”

Eighteen people including 10 Turkish soldiers were killed and 27 others were wounded when PKK terrorists attacked a military outpost in the Şemdinli district of Hakkari with a bomb-laden vehicle in Turkey’s Southeast on Sunday, the Hakkari Governor’s Office announced.