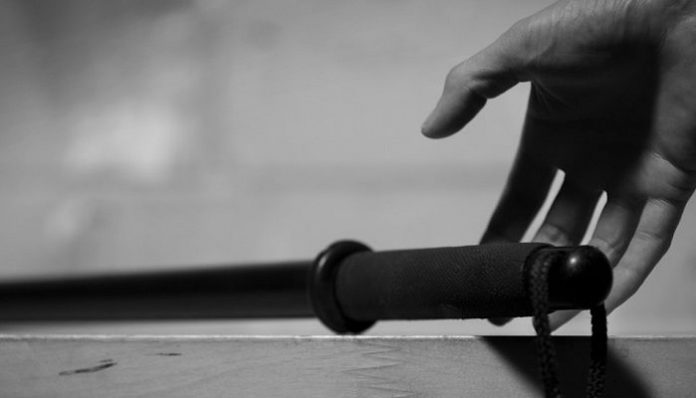 The faces of people held in a Manisa prison have become unrecognizable due to heavy torture, Seda Tanrıkulu, a lawyer representing some of the prisoners, told the Turkish media.

“When I met with prisoners, there were bruises on the face of D.K., made by the boots of officials,” Tanrıkulu said.

Stating that prison guards reportedly banged the heads of prisoners on the wall with their hands cuffed behind their backs, she added, “The face of O.K. was unrecognizable due scars made by nightsticks.”

“Political [prisoners] are being subjected to torture,” said a man under arrest, in an obvious cry for help, as he was being forced into a police car after a medical checkup in Manisa province, earlier this week.

Apart from those already under arrest, Turkey has detained 51,000 people and arrested 27,000 others over alleged links to the Gülen movement, which the government accuses of masterminding a July 15 coup attempt, over the past two-and-a-half-months. (Turkey Purge) 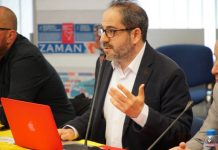