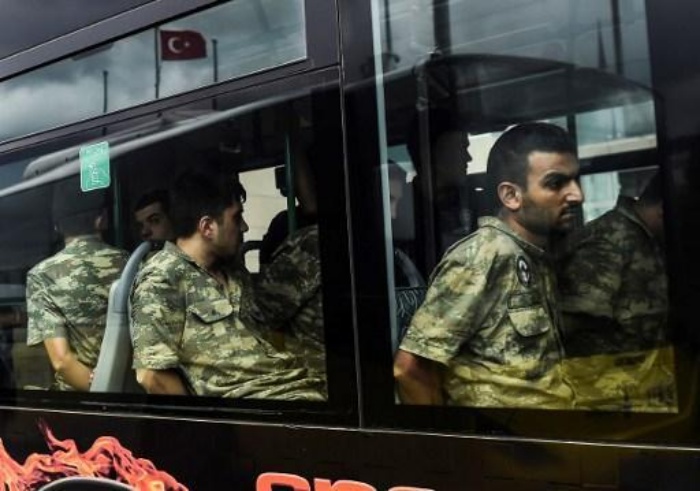 After nearly three months of imprisonment, 15 soldiers in Gaziantep who were accused of taking part in a July 15 coup attempt in Turkey were released from prison early on Saturday.

According to the Sputnik news portal a soldier who spoke after his release outside the prison in Gaziantep said that their innocence had been proven after 85 days.

More than 50,000 people have been arrested in a post-coup purge including, but not limited to, soldiers and police officers.