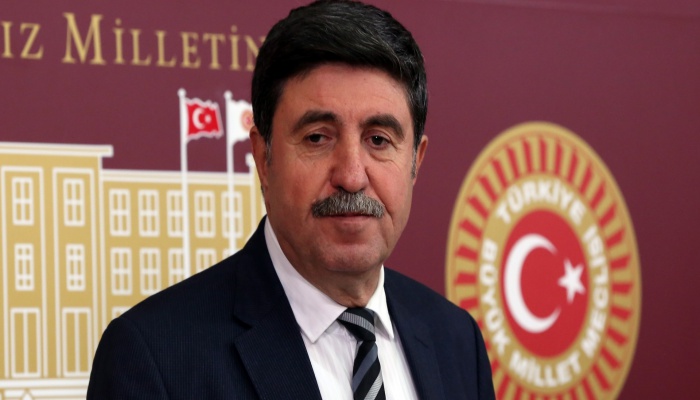 The Diyarbakır Chief Public Prosecutor’s Office on Friday summoned six lawmakers from the pro-Kurdish Peoples’ Democratic Party (HDP) to testify over terrorism allegations, in a move that will likely exacerbate the Kurdish conflict.

HDP deputies Leyla Zana, Altan Tan, Meral Danış Beştaş, Sibel Yiğitalp, İmam Taşçıer and Nimetullah Erdoğmuş will testify to the prosecutor, NTV reported. A series of investigations into Kurdish politicians have taken place since a law lifting the immunity from prosecution of HDP deputies went into effect this summer.

Only two days ago, another court in the southeastern province of Şanlıurfa decided to compel the attendance of two HDP deputies, including co-chair Figen Yüksekdağ, at a hearing.

The HDP denounced the probes as politically motivated and have so far refused to appear in court. If the court insists, police will escort the Kurdish lawmakers to the courtroom, a scenario that will likely worsen the already tense situation in the Southeast.

Bitter memories of police removing Kurdish politicians from Parliament and taking them into custody in front of cameras in the early 1990s aggravated the Kurdish conflict and caused the radicalization of Kurdish youths, who went to the mountains to protest the barring of Kurdish deputies from Parliament.

The political crisis always benefits the Kurdistan Workers’ Party (PKK), an armed group designated as a terrorist organization by Turkey, the US and the EU. The PKK capitalizes on the authoritarian policies of the Turkish government by luring fresh young recruitments for its armed struggle.