Turkey bans math textbooks due to questions including Gülen’s initials 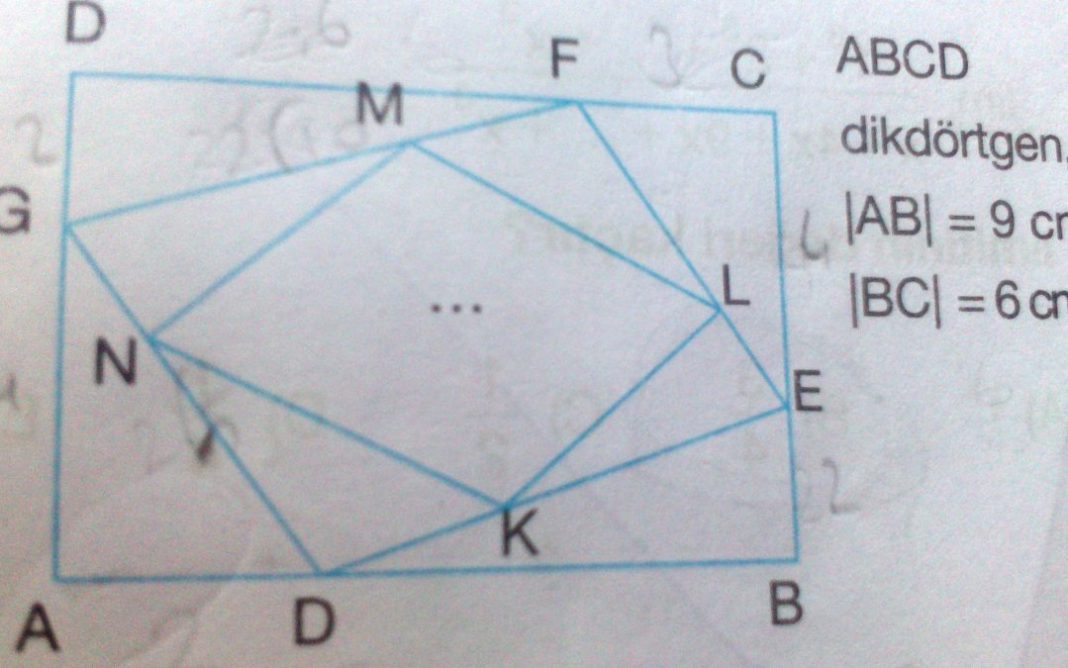 Turkey’s paranoia over the Gülen movement has reached new heights with the government banning mathematics textbooks due to questions involving the initials of Islamic scholar Fethullah Gülen.

“A textbook was banned just because it features Gülen’s initials in a practice question that reads: ‘… from point F to point G …’. It has become a paranoia. Public money is being squandered,” main opposition Republican People’s Party (CHP) Deputy Chairman Osman Budak told the Sözcü daily.

The allegedly harmful content is not limited to that related to the Gülen movement as an English-language textbook was also banned because Kemalist actor Müjdat Gezen was mentioned in the book, Budak added.

Since the Turkish government pinned the blame for a July 15 coup attempt on the movement, police have been presenting seized copies of books written by Gülen as evidence of terrorism.