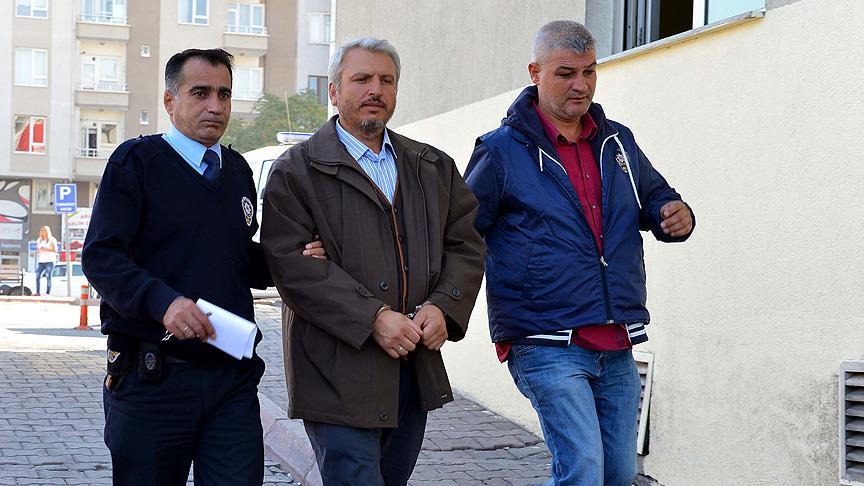 Sixty-four people out of 78 for whom detention warrants were issued by the Kayseri Chief Public Prosecutor’s Office over their alleged links to the faith-based Gülen movement were taken into custody on Tuesday.

The detainees include administrators of Gülen-affiliated foundations, private healthcare centers and labor unions that were all closed down by the government in the wake of a military coup attempt on July 15.

The 64 individuals were detained in simultaneous operations in İstanbul, Ankara, İzmir, Nevşehir and Bartın as well as Kayseri.

In a similar development, 30 out of 68 individuals who were recently detained in Kayseri for using ByLock, a smart phone messaging application, were referred to court on Tuesday.

Turkish prosecutors claim that ByLock is the top communication tool among members of the Gülen movement. Critics, however, have blasted the government for detaining thousands simply for using a mobile application.