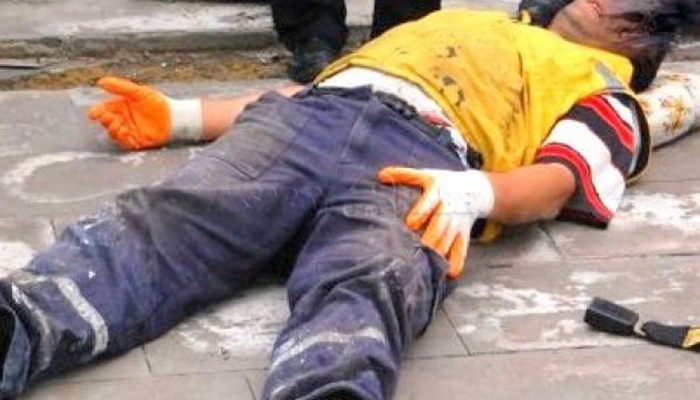 A report released by the Workers Health and Occupational Safety Assembly, a workplace safety watchdog, has revealed that a total of 1,421 people were killed in Turkey in work-related accidents in the first nine months of the year.

Most of the fatalities in September took place in the construction sector, followed by agriculture and forestry and then trade.

Ten of the workers who died in industrial accidents in September were women, while four of them were child laborers, according to the report.

Turkey has been criticized for its poor workplace safety record and its failure to prevent workplace accidents, particularly in the wake of a series of mining accidents in recent years.
Labor authorities are widely criticized for failing to conduct necessary inspections and take precautions to protect workers.