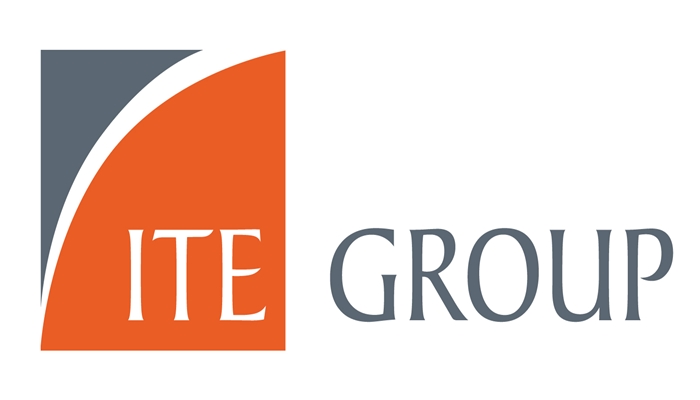 Exhibition organizer ITE Group Plc said on Monday that an attempted coup in Turkey in July had “significantly affected” international travel to the country, hurting the company’s bookings for Turkish events. Turkey experienced a failed coup attempt on July 15 that led to the killing of more than 240 people and injured dozens of others.

ITE reported an 8 percent fall in like-for-like revenue in its fourth quarter ending Sept. 30, despite recording benefits from the post-Brexit weakness of the pound.

Revenue for the period remained flat at 23 million pounds ($29.63 million). ITE maintained its full-year 2016 revenue forecasts at 133 million pounds and added that it expected to see material benefits from the improvement in relations between the Russian Federation and Turkey from 2018. Relations between Turkey and Russia soured after Turkey downed a Russian jet last year for violating its airspace.