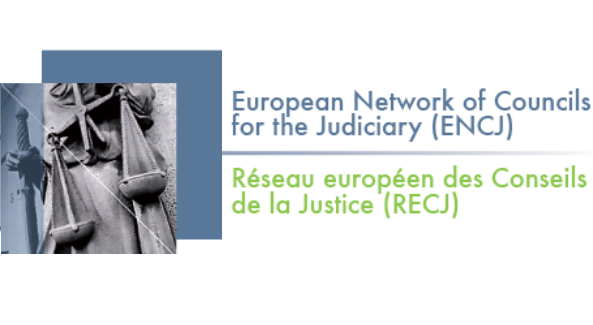 The Brussels-based European Networks of Councils for the Judiciary (ENCJ) is set to hold an extraordinary general meeting in December during which it will discuss the suspension of the observer status of Turkey’s Supreme Council of Judges and Prosecutors (HSYK) over rule of law concerns.

In a written statement issued on Sept. 28, the ENCJ said the HSYK’s approach to the transfer, suspension, removal and prosecution of judges has not been consistent with the principles of judicial independence either before or after a failed coup in Turkey on July 15.

The ENCJ board has repeatedly requested details of procedures followed relating to the extraordinary mass dismissal of thousands of judges and prosecutors, the statement said.

The ENCJ also asked the HSYK to “demonstrate that minimum international standards in relation to disciplinary proceedings against judges and prosecutors have been followed. To date no satisfactory response has been received to these vital inquiries.”

“The board is forced to conclude that the HSYK no longer meets the requirements of the ENCJ that it is independent of the executive and legislature so as to ensure the independence of the Turkish Judiciary.”

The board of the ENCJ has called for an extraordinary general meeting to be held in December for suspension of the HSYK’s observer status in the ENCJ, the statement said.

More than 3,000 judges and prosecutors have been removed from the judiciary over alleged links to the Gülen movement since July 15.

The total number of individuals either sacked or suspended from state positions has already surpassed 100,000 in the aftermath of the botched coup attempt. (Turkey Purge)