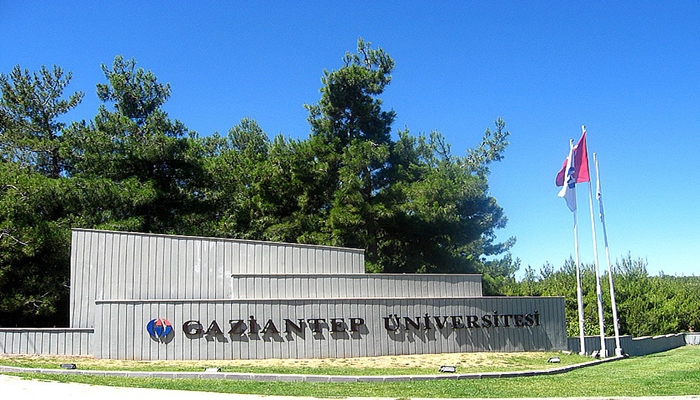 A total of 90 people including faculty members and personnel from Gaziantep University have been detained on coup charges, adding to the already high number of academics currently in custody.

The Gaziantep police on Thursday carried out simultaneous raids on the homes of 90 academics and university staff members and took them into custody.

Nearly 32,000 people from all walks of life have been under arrest since a July 15 failed coup attempt.

More than 5,070 academics have been dismissed as part of a witch-hunt targeting the Gülen movement by means of government decrees issued under a state of emergency declared following the abortive coup.

Turkey survived a military coup attempt on July 15 that killed over 240 people and wounded more than a thousand others. Immediately after the putsch, the Justice and Development Party (AKP) government along with President Recep Tayyip Erdoğan pinned the blame on the Gülen movement, inspired by US-based Turkish Islamic scholar Fethullah Gülen.

Despite Gülen and the movement having denied the accusation and calling for an international investigation, Erdoğan — calling the coup attempt “a gift from God” — and the government launched a widespread purge aimed at cleansing sympathizers of the movement from within state institutions, dehumanizing its popular figures and putting them in custody. (Turkey Purge)