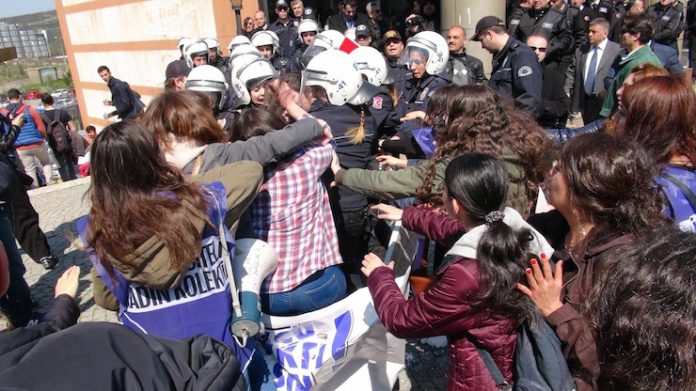 Turkey has paid a total of TL 35 million to its citizens in compensation over the past three years due to violations of their rights, in line with rulings of the European Court of Human Rights, the Evrensel daily reported on Thursday.

The compensation Turkey paid concerns 408 cases in which the Strasbourg-based court ruled in favor of the applicants.

The amount of compensation Turkey paid for rights violations over the past three years was revealed by Justice Minister  Bekir Bozdağ when responding to a parliamentary question filed last year by Republican People’s Party (CHP) deputy Sezgin Tanrıkulu.