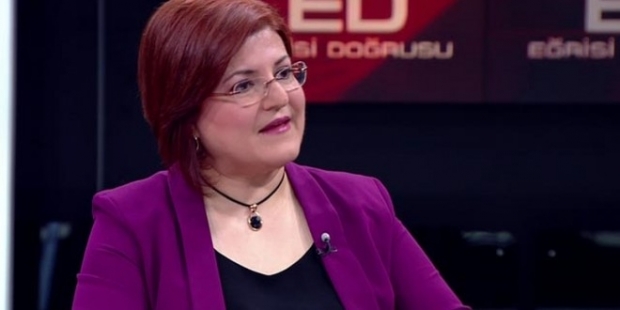 Head of the 2nd Chamber of the Supreme Board of Judges and Prosecutors (HSYK) Nesibe Özer, who was arrested as part of an investigation into the faith-based Gülen movement, has gone on a hunger strike to protest being confined to a cell, the Hürriyet daily reported on Wednesday.

Özer was arrested in the aftermath of a failed military attempt on July 15 for which the government pins the blame on the Gülen movement despite the lack of any evidence to this effect.

She was jailed at Bakırköy Prison in Istanbul where she was put in a cell on Sept. 9.