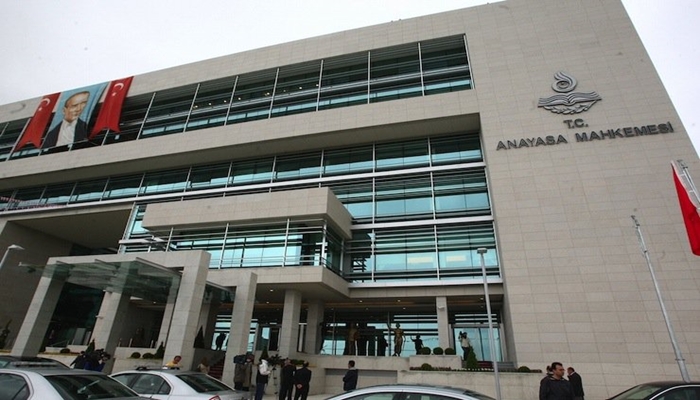 The main opposition Republican People’s Party (CHP) on Tuesday took some articles of government decree No. 669, issued during a state of emergency declared in the wake of a failed military coup in July, to the country’s Constitutional Court for cancellation.

In accordance with decree No. 669, which was issued on July 31, war academies, military high schools and NCO high schools were shut down and the Gülhane Military Medical Academy (GATA) and military hospitals across Turkey were transferred to the jurisdiction of the Health Ministry. The emergency decree also brought the land, naval and air forces under Defense Ministry supervision.

The CHP previously took government decree No. 668 to the Constitutional Court for cancellation on Sept. 23. In line with decree No. 668, Turkey’s gendarmerie and coast guard were subordinated to the Interior Ministry, while 1,684 military officers were expelled from their posts in the Turkish Armed Forces (TSK) due to alleged links to the faith-based Gülen movement.

CHP deputy group chairman Levent Gök said on Sept 23 that his party would also take other government decrees to the top court for cancellation.

More than 100,000 people have been purged from state jobs over alleged links to the Gülen movement through controversial post-coup decrees.