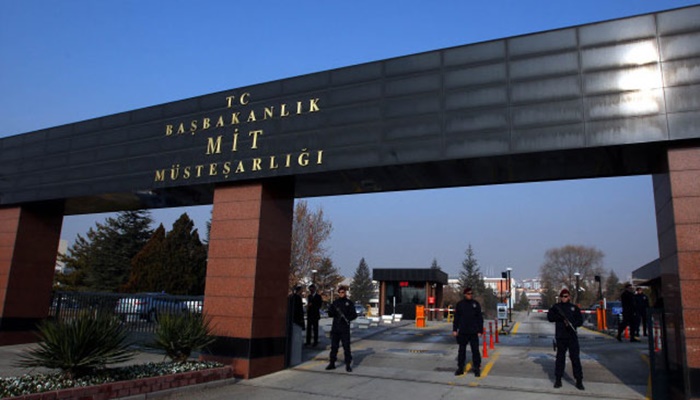 A total of 87 out of 141 National Intelligence Organization (MİT) officials who have been suspended since a failed coup attempt on July 15 were dismissed from their posts as part of a witch-hunt against the Gülen movement, the state-run Anadolu news agency reported on Tuesday.

According to the report, investigations into 100 out of the 141 MİT members have been completed. The files of 52 out of 87 of them were sent to the office of the relevant prosecutor for further legal proceedings.

Although the Gülen movement strongly denies having any role in the putsch, the government accuses it of having masterminded the foiled coup despite the lack of any tangible evidence. Turkish Islamic scholar Fethullah Gülen, who inspired the movement, called for an international investigation into the coup attempt, but President Erdoğan — calling the coup attempt “a gift from God” — and the government initiated a widespread purge aimed at cleansing sympathizers of the movement from within state institutions, dehumanizing its popular figures and putting them in custody.

More than 100,000 people have been purged from state bodies, nearly 43,000 detained and 24,000 arrested since the coup attempt. Arrestees include journalists, judges, prosecutors, police and military officers, academics, governors and even a comedian. (Turkey Purge)