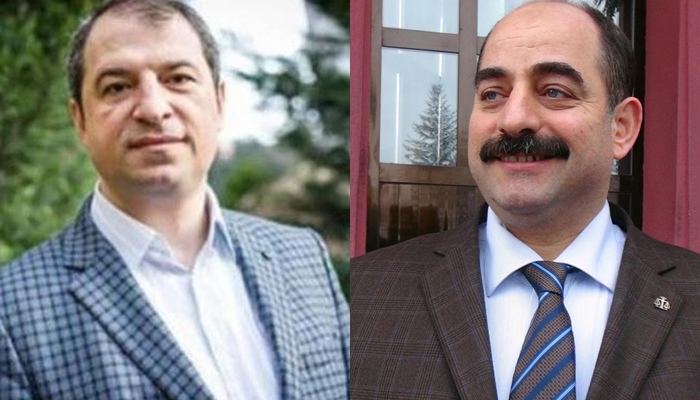 Turkey has sent a diplomatic note to Germany asking it to look into claims that two public prosecutors who took part in a corruption probe that became public in late 2013 are currently in the German city of Freiburg, and if so, to extradite them to Turkey.

The diplomatic note was delivered by the Turkish Embassy in Berlin to the German Foreign Ministry.

Turkey had earlier presented a diplomatic note to Germany on the issue, but Germany said it had no information about the prosecutors.

Öz and Kara reportedly crossed into Armenia via Georgia in August 2015 after a warrant was issued for their arrest by the Bakırköy Chief Public Prosecutor’s Office on charges of “establishing an organization in order to commit crimes” and “attemptıng to forcibly depose the government of the Republic of Turkey and prevent it from carrying out its duties partially or completely.”

The prosecutors took part in the Dec. 17-25 corruption probes in which senior members of the Justice and Development Party (AKP) were implicated.